It’s rare that artists can ever really team up and do meaningful collaborative work. I hadn’t even given it a thought before I got close to Peter Bremers.

It takes a very special alignment of the stars to bring any two artists into a voluntary collaboration. Egos too strong, differences too great. But Peter and I were different from the start. We liked each other enormously on a personal level first, and only then — years later — did we happen upon an idea of making works that “were about something.”

What structured our joint work was first and foremost the message, the subject. Working in very different media — blown glass for Peter and painted surface for me — we were nonetheless always of one mind. We picked our fantasy-subjects, our inspiration, then each in his own studio (mine in Paris and Peter in Maastricht) built our prototypes and studies, and only at the end brought them together. We worked separately, with our priority being the fidelity with which we devoted ourselves to the treatment of the subject. We never pre-designed the works nor meddled in the other’s treatment. There was no veto. 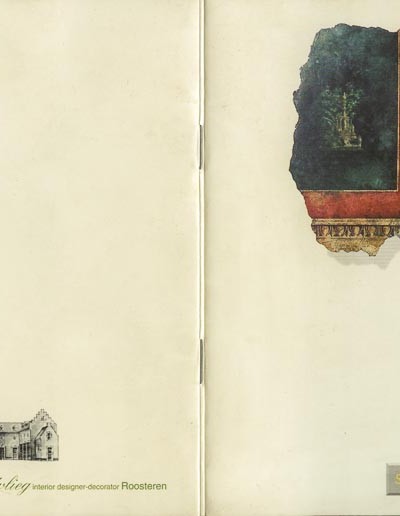 …FOR MORE THAN TWO CENTURIES THE WESTERN ROMAN WORLD HAD BEEN SLOWLY……THE CENTER HAD …… ON THE PERIPHERY, THOSE FAR-FLUNG OUTPOSTS OF THE EMPIRE ...... THERE STILL ……. OF ORDER. THE 10TH ROMAN LEGION….EASTERN BORDER, BUT FOLLOWING ITS RENEGADE COMMANDER, MARIUS SEXTUS, AND SEVERING …..PUSHED DEEP INTO ASIA MINOR AND….. CITY OF SATURNIA.     (fragments) 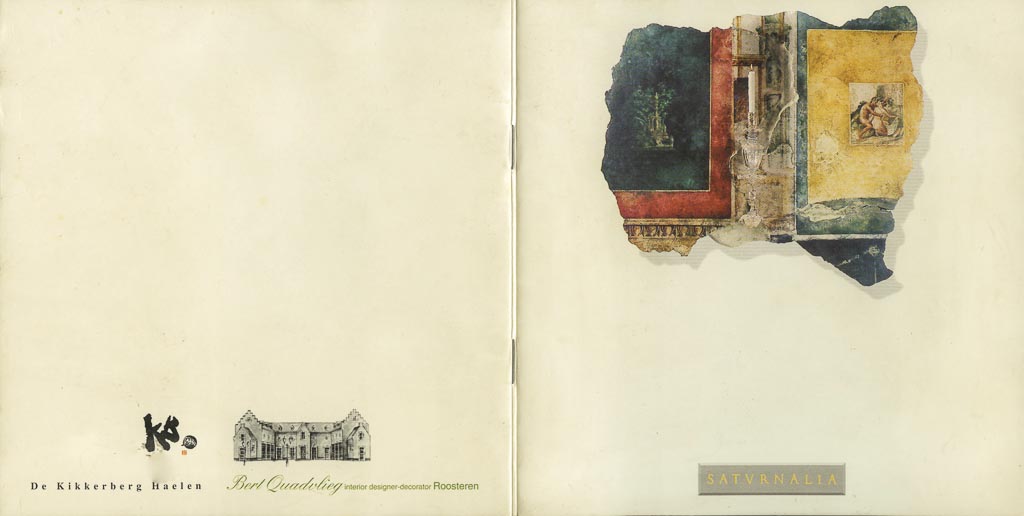 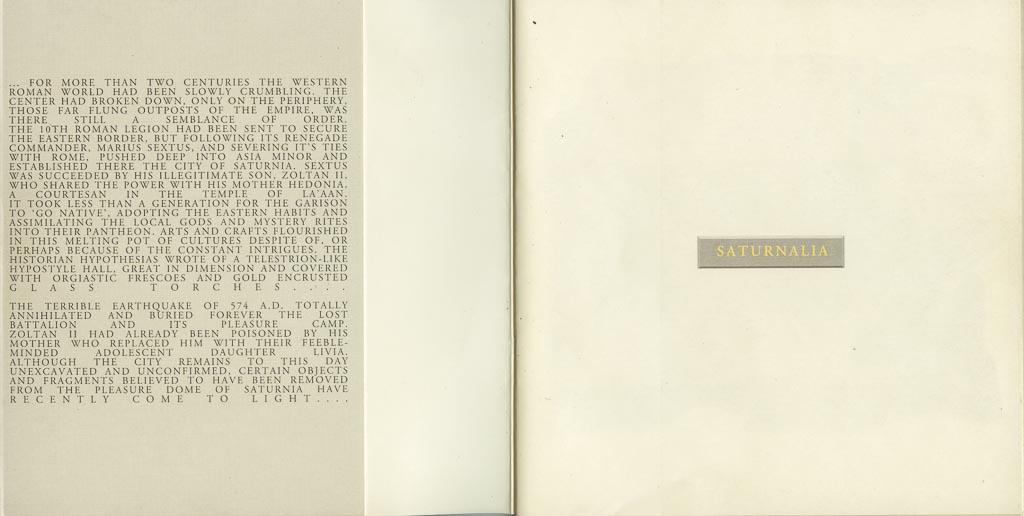 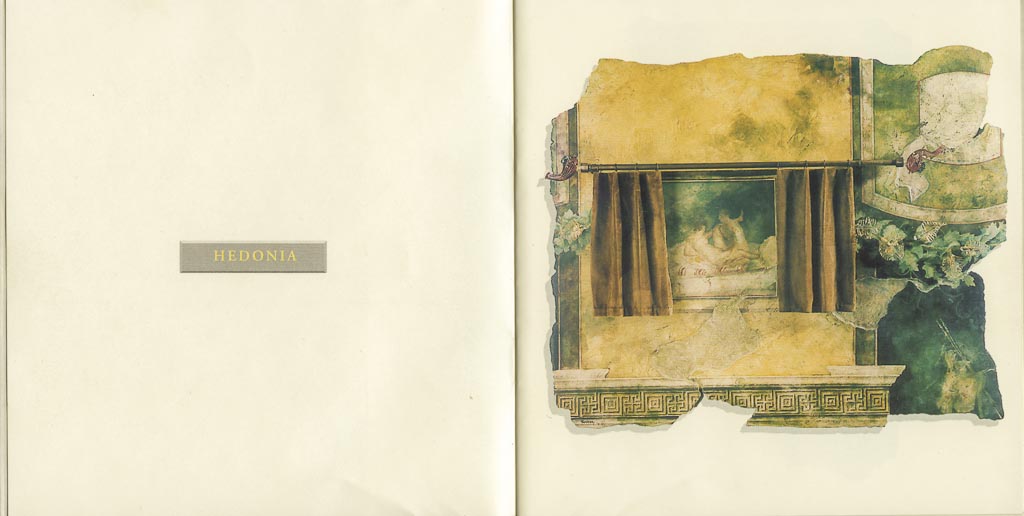 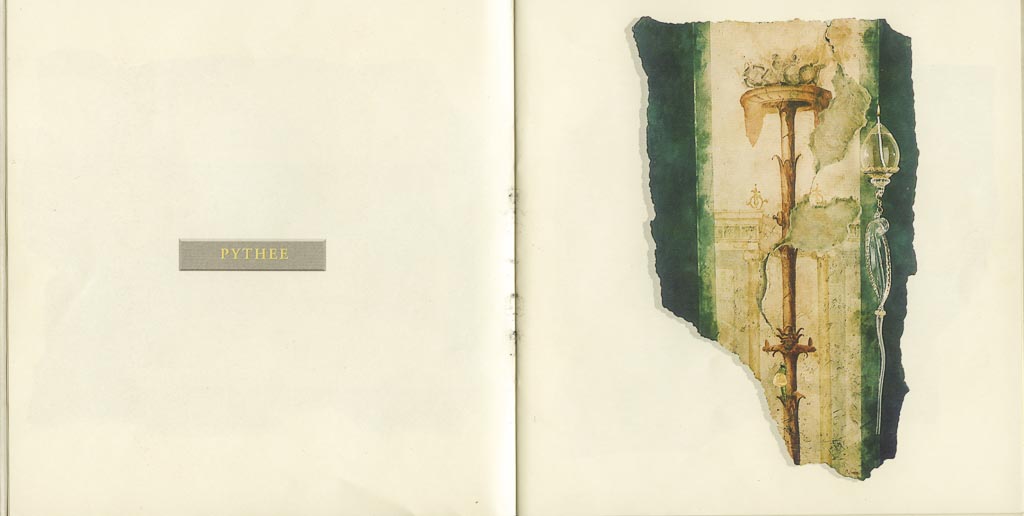 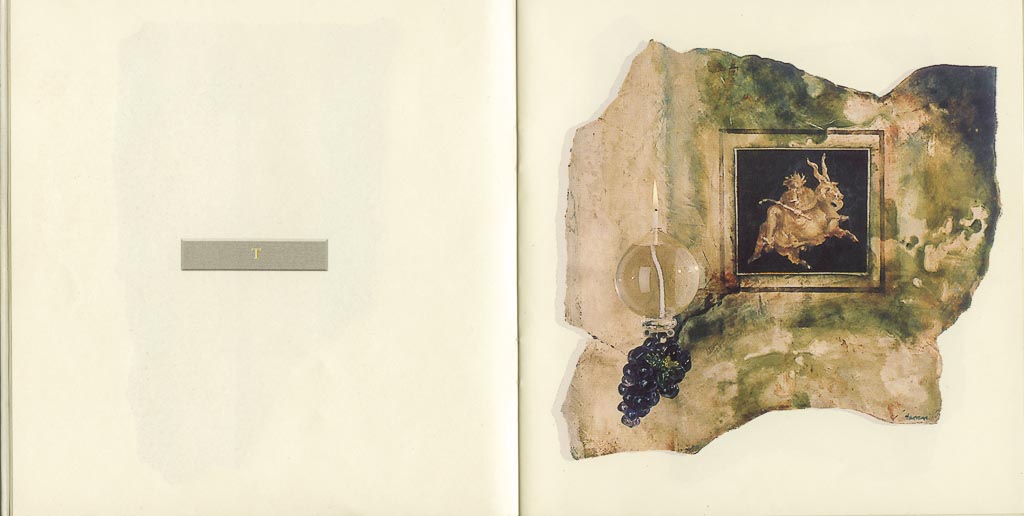 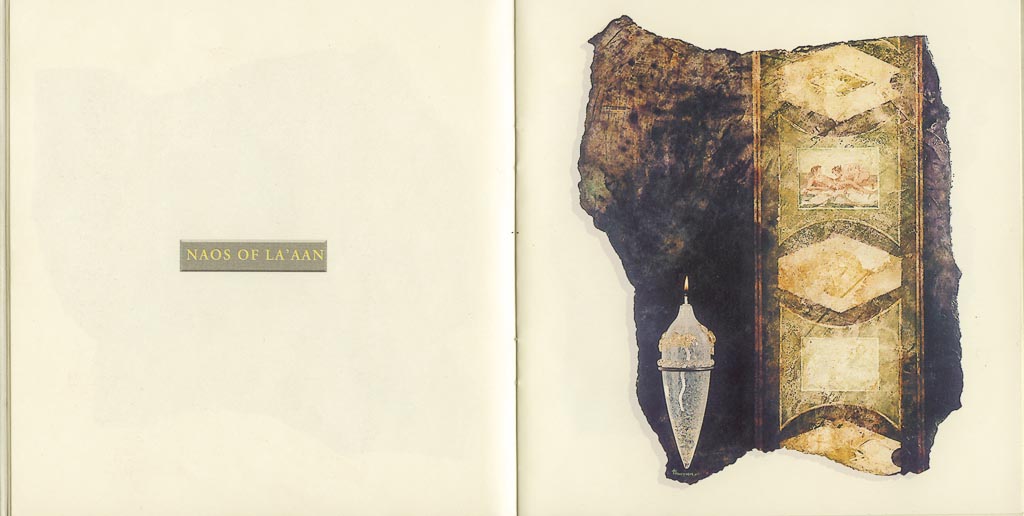 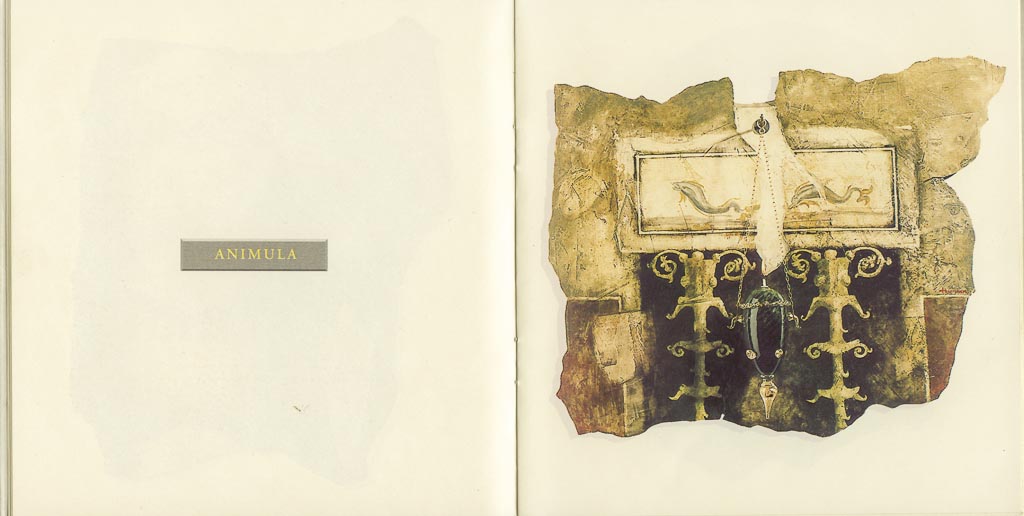 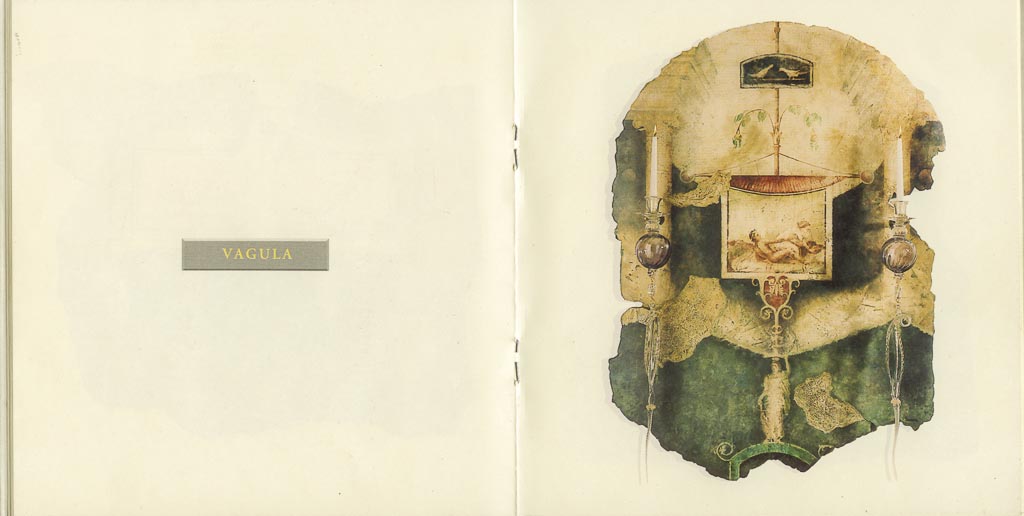 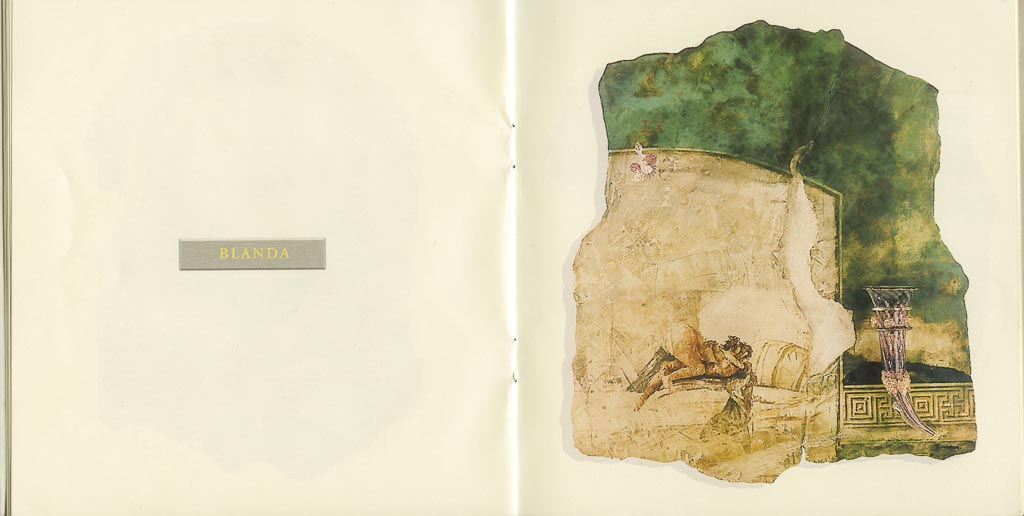 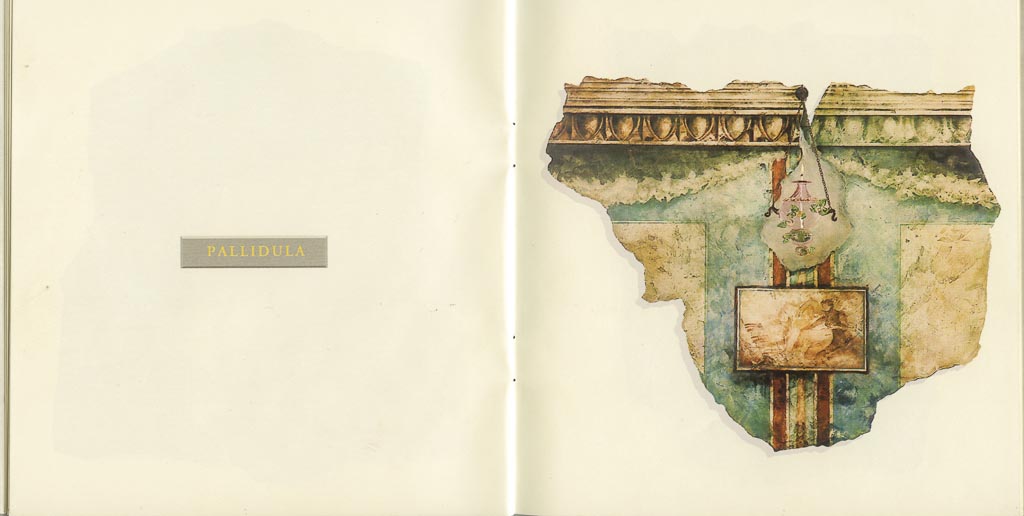 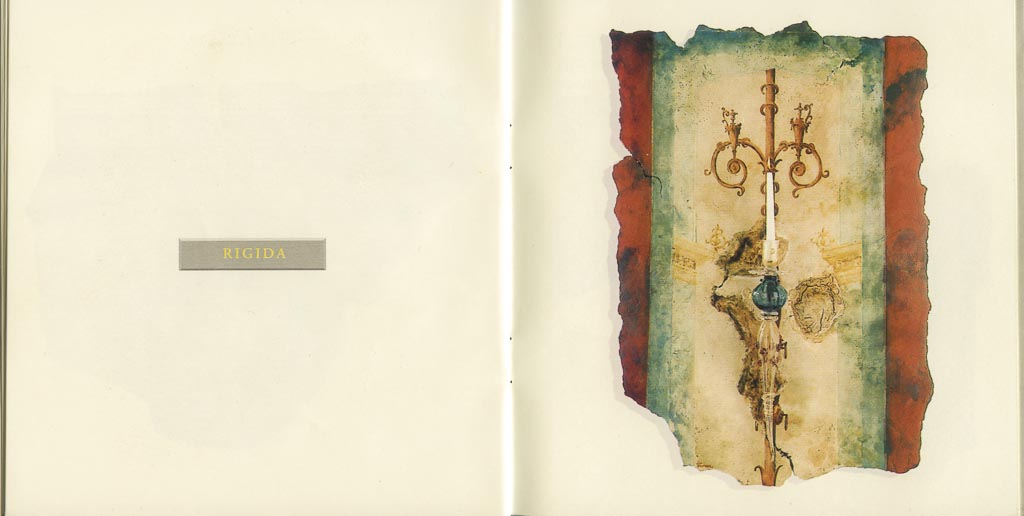 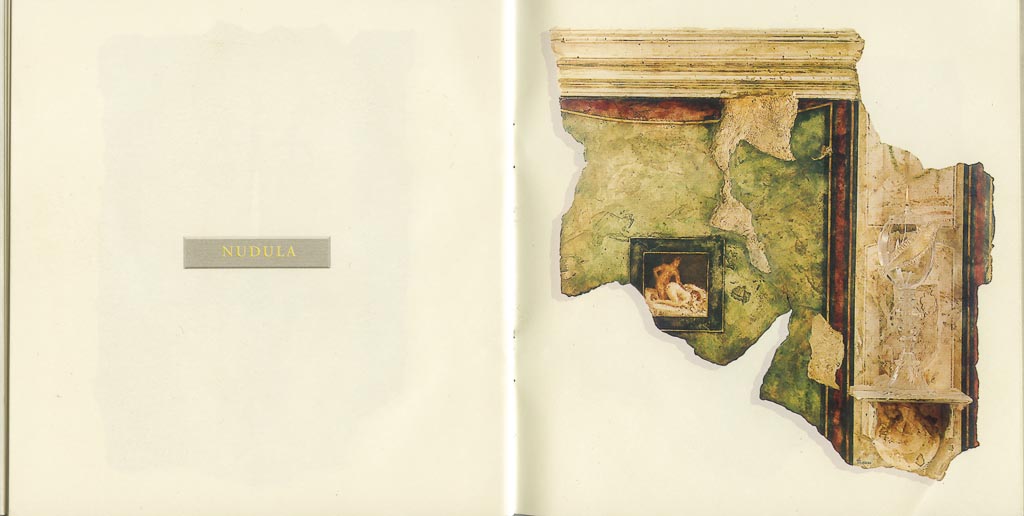 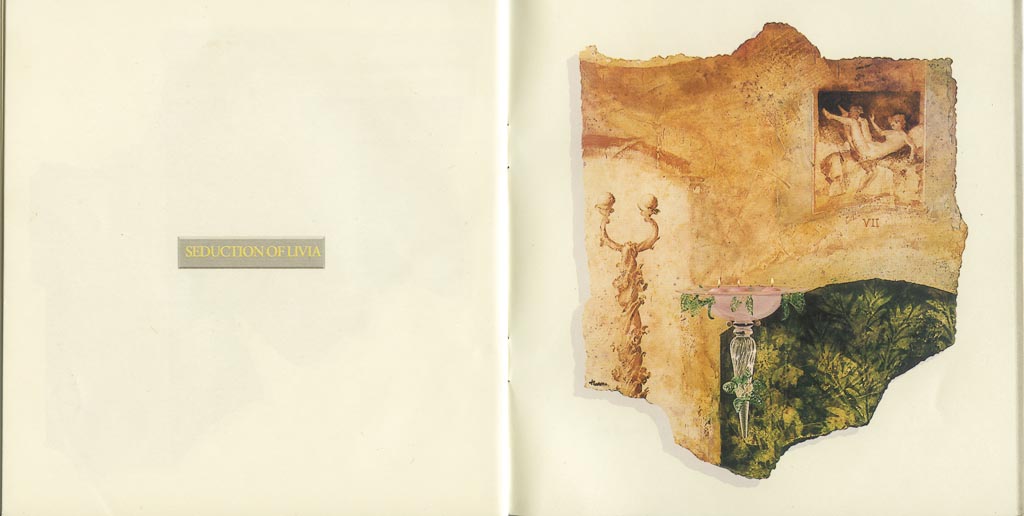 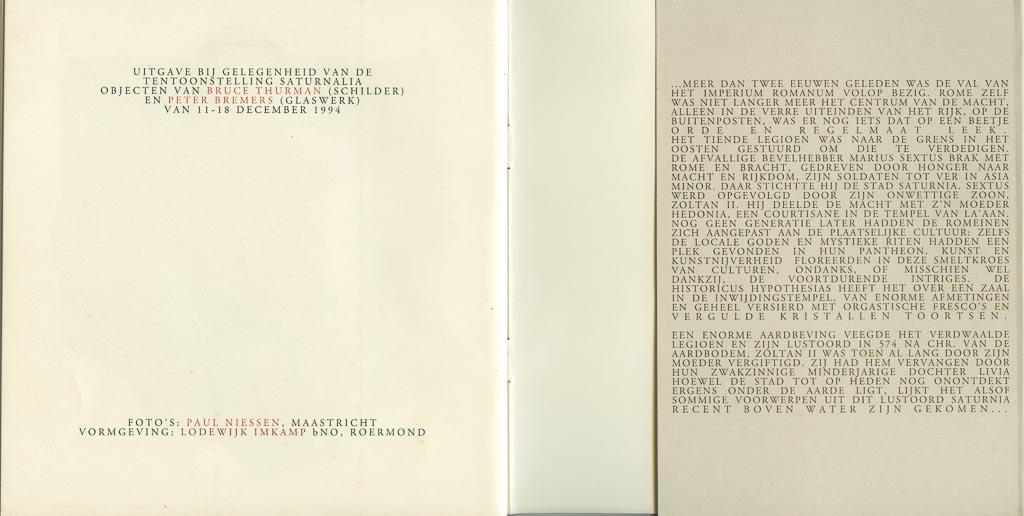 Our first adventure revolved around Roman glass and frescoes, then we moved into an orientalist-Middle Eastern vision, then to a 17th century Flemish-Spanish fantasy, then to a Victorian-Edwardian daguerrotype world, and finally to the 20th century, Art Deco and Nouveau. We started with dreamed up ‘worlds’ — this was the glue that bound and directed our individual choices. We stayed mobile and never did more than 20 works of a similar vein. Sometimes it was Peter, sometimes it was I who had the starting idea. Usually it began with one of us wanting to do a thing that couldn’t be integrated into our individual work, and so we pushed it off on to the other for the final resolution.

We achieved more than 95 works over the period 1989-2003 of which only a few remain out of private collections today. We were fully aware that these works were politically incorrect, so to speak, that they went against the grain of current art norms. We didn’t much concern ourselves with that, trusting in the honesty of our commitment to this obviously very fragile series of works we so believed in.

On his website (www.peterbremers.com) Peter writes about our collaboration:

Meeting Bruce at a gallery in Holland for the first time in 1986 was the beginning of a long friendship. This American painter lived in Paris at the time and he not only became a dear friend but also a sparring partner in many discussions about art in general and our own work in particular. He now lives in New York again but still holds his apartment in Paris as well, keeping strong ties with Europe and European culture. As a result of this friendship and appreciation for each other’s work we found a way of collaborating, co-creating unusual art in which we brought together our ideas and skills and inspired one another.